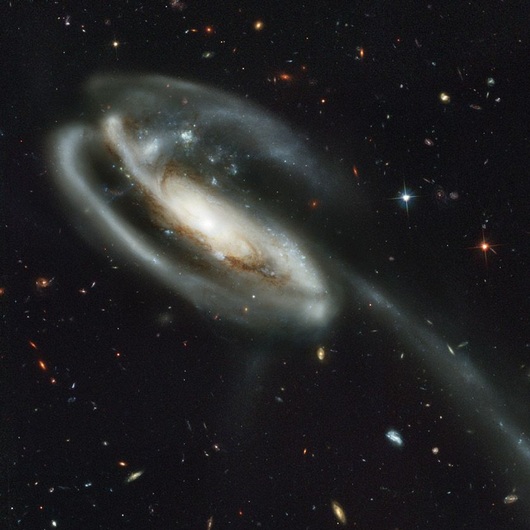 I picked up a free eBook for the Kindle this past week. It is entitled, Indescribable. It is written by Louis Giglio and Matt Redman.

It’s a short book, filled with some amazing pictures and thoughts about how big God is and how small we are. It begins with a quote from Paul Hawken, “Ralph Waldo Emerson once asked what we would do if the stars came out once very thousand years. No one would sleep that night, of course. We would be ecstatic, delirious, mad rapturous by the glory of God. Instead, the stars come out every night and we watch television.”

I have read a fair portion of the book to my children and they have been amazed along with me. Last night, my wife and I were looking at the picture of the Tadpole Galaxy (included just before chapter 6, and shown above). The book includes the following description:

Taken in April 2002 by the Hubble’s Advanced Camera for Surveys, this image shows the aftermath of a galactic collision. Hidden in the upper left-hand corner of the Tadpole Galaxy is a small blue intruder, which has crossed paths with the larger galaxy causing a massive offshoot of a tail more than 280,000 light-years long. The intruder galaxy is slowly moving away from the Tadpole, leaving a distorted figure in its wake. In the background of the image are points of light that look like stars, but are in reality approximately 6,000 galaxies.

In chapter 5, the authors write, “There is nothing human hands could ever create that comes remotely near the magnitude and magnificence of all we are setting eyes upon. It reminds us that He alone is God, and He alone is deserving of the glory.”

The entire book is packed with stuff like this, trying to describe the indescribable. The good news is that you can get this book for free as well (until July 8th). Just click here to get it. You don’t need a Kindle or an iPad or a smart phone to read it. You can get it and read it on Amazon’s cloud reader. 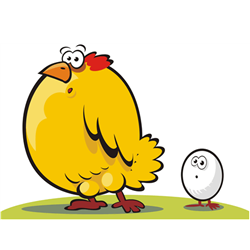 Often you hear the question, “Which came first, the chicken or the egg?” For Evolutionists, the answer is much debated, because they don’t really know. But, for Bible-believing people, the answer is quite simple: the chicken came first. God created the fish and birds on the fifth day of creation. See Genesis 1.

But, today I want to ask you another “which came first” question. Which came first, “life or matter.” Again, there is a difference of opinion. It all flows from your world view. Evolutionists believe that the matter of the universe came first. Then, life evolved from all the stuff in the universe. Big questions linger here. How did the matter of the universe get here in the first place? How did life spontaneously begin? With all of our research and devoted effort, we have never been able to form life out of non-life.

However, the Christian view is entirely opposite. Life came first. John 1:4, “In Him was life.” Life was in God. He spoke the universe into existence and then infused life into our planet. The big questions aren’t quite a problem with this view. We don’t have a problem with the origin of the universe or of life–it all began with God. The big question concerns God: how did He begin? Perhaps we’ll know in eternity. 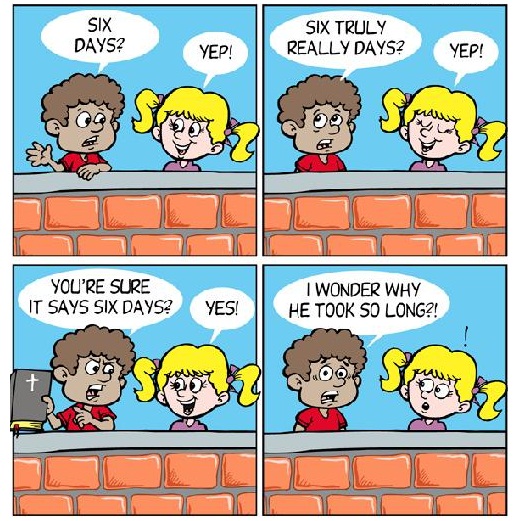 A similar cartoon is found in Ken Ham’s excellent book, “The Lie: Evolution” (Master Books: El Cajon, 1988), p. 160.  For more cartoons like this you can visit Answers in Genesis. 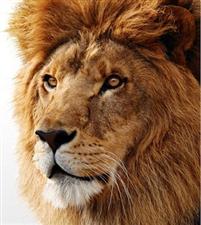 “The Word of God is like a lion. You don’t have to defend a lion. All you have to do is let the lion loose, and the lion will defend itself.” – Charles Spurgeon 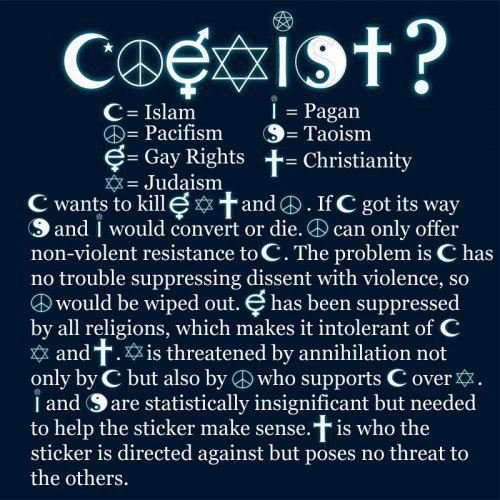 While on vacation this summer, I happened upon a museum filled with dinosaur bones. At one point, I was interacting with one of the workers, who pointed out to me, “Those dinosaur bones are 14 million years old.” I responded to this question by saying, “How do you know?” She said, “Carbon dating has proved it.” (It wasn’t the time to get into an argument over the scope or reliability of carbon dating, which is quite a controversy.)

My only point here is how certain this museum worker was of the reliability of carbon dating. To her, the dating of the dinosaur bones was established fact. Her faith is in carbon dating.